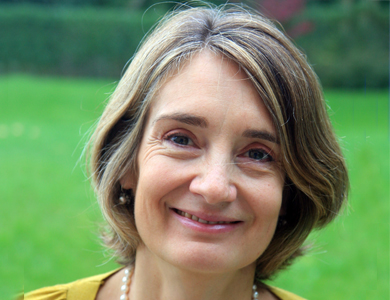 Since July 2014, she is supporting Cargill R&D Centre Europe on food regulatory issues.

Until May 2013 she was Director Global Public and Regulatory Affairs at Kellogg’s.

In her role, she was responsible for developing and leading the global external influencing strategy to support business objectives and growth. Marta was the company liaison worldwide between professional associations, government agencies and trade associations on nutrition health policy and advertising practices. Additionally, she had public affairs responsibilities for Kellogg Europe and headed the European Public Affairs office in Brussels.

Before joining the Kellogg Company in February 2004, she worked for Kraft Foods as Manager European Affairs.

She holds a doctorate in Food Science and Technology from the Università di Milano, Facoltà di Agraria, where she conducted an experimental thesis in biochemistry in the Department of Agrifood Molecular Sciences.

She lives in Belgium and has two children. 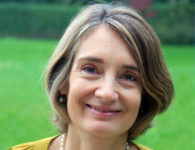