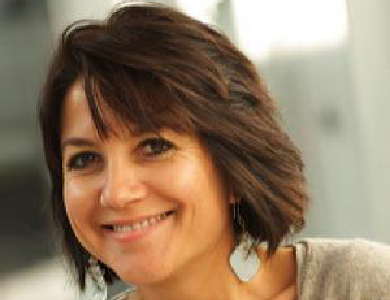 Murielle Cazaubiel began her career in 1991 at the University Hospital of Nantes (CHU) in France. As a Research and Development Engineer at CHU, she managed intellectual properties and oversaw the application of the Huriet law by the clinical research organization. Two years later, Murielle had a position as an Engineer in charge of a team to create and develop the management of clinical trials at the Nantes’ University Hospital (CHU).

From this high expertise practicing and establishing clinical testing’ protocols during ten years, Murielle created her own company, BIOFORTIS, in 2002, to offer high level services for food companies. With its central lab specialized in metabolism biomarkers and its own clinical center, Biofortis leads full clinical trials in humans in the field of nutrition.

Since June 2009, Biofortis is part of Silliker group. In December 2010, Biofortis has been promoted as a Mérieux Nutrisciences Company. 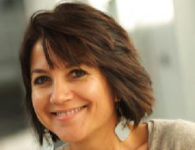