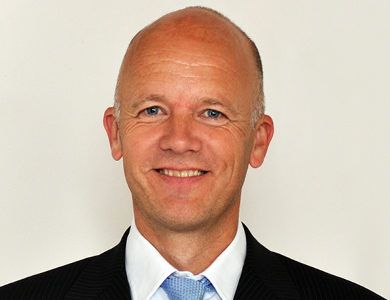 Dr. Nico van Belzen is the founder and Director General of ScienceConsult.

From 2012-2018 he was Director General of the International Dairy Federation (IDF).

From 2003-2012 he was the Executive Director of ILSI Europe, the European branch of the International Life Sciences Institute.

From 1998-2003 Nico worked for DMV International, the business-to-business division of the dairy company Campina, where he set up and managed a laboratory to develop bioactive food ingredients, and subsequently became head of the department Research and Analysis.

From 1986-1998 Nico worked in universities and academic hospitals in The Netherlands as biomedical researcher specialised in molecular cell biology and cancer research, e.g. cloning the genes Drg1/NDRG1 and ICT1. He received a PhD in cell biology from Utrecht University, The Netherlands, in 1990. 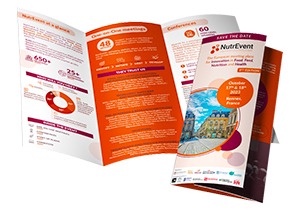 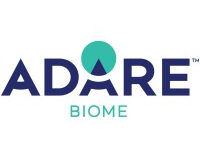 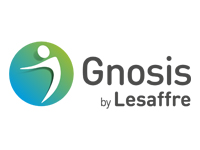 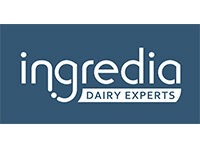