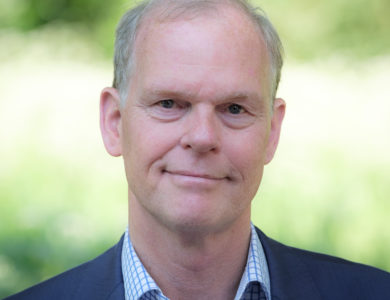 Rob is active as Theme Director Nutrition and Health at TiFN coordinating public private parternships
Rob is also responsible for the investment in start-up companies active in nutrition at DSM Venturing. This open innovation activity is for the benefit of both the start-up and DSM.
Rob was active as VP Innovation at Human Nutrition and Health at DSM between 2010-2016. These activities were steered globally from Switzerland. He has an MSc in biology and PhD in microbiology from the University of Groningen in the Netherlands. He did a post-doc at the University of Texas at Austin in molecular biology after which he joined Gist-brocades (now DSM) R&D in 1984. He has been working in various functions in R&D (project-, program- and resource management) and New Business Development at DSM ever since. He got an MBA from the Universities of Rotterdam and Rochester (NY).
He is a member of the Scientific Advisory Board of Chromadex.
He is a member of the Board of Nutrileads NV, JavaFoods Ltd, S-Biomedic NV and an observer at the Board of Frontier Nutrition Inc. 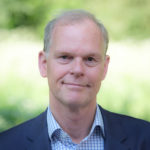